9 tips how to win the Lotto SA

Lotto is the most popular type of gambling in South Africa. Lottery games are played across South Africa mostly for fun but also everyone has a hope of winning the lotto. South Africa is known for its numerous lottery games, like Lotto, Lotto Plus 1, and Lotto Plus 2, but some other games such as Powerball have been much more popular due to their high jackpots.

Lotto is a game of chance, and the player needs to be aware of the fact that there are probabilities for winning as well as losing. You must understand tips on how to play and win Lotto to increase your chances of winning the lotto.

Some winners won more than once and said it’s all about your tactic. There are some rules you should follow if you want to become a winner or at least to improve your chances.

1. Always pick our own numbers

While buying your ticket you have an option to choose randomly generated numbers or select them yourself. Although there is an option to use Quick Pick, tickets with this almost never win. Invest your time picking numbers. The SA Lotteries offer different amounts of numbers you can pick. Usually, people choose numbers that are somehow important to them. It could be your birthday, your house number, or your lucky number. Some winners said they had dreamed or felt the right numbers. There is no limitation, whatever works for you.

Every year millions go unclaimed because ticket holders forget to check their tickets or lose them. The safest way is to play through the National Lottery Website﻿. You can create your account and your entry will be stored safely. The main advantage is that your numbers will be checked automatically. There is no chance of missing out on a prize because you will be notified with an email if you are a winner and smaller prizes will be paid into your account. You can also buy the SA lotto ticket offline from a retailer. In this way, you have to check the winning numbers yourself. The fun part of this is you can watch the game online or on TV with a ticket in your hand and feel that adrenaline rush if you match the winning numbers.

Study at least the past ten games. Numbers that have been rolled in those games means they are “hot numbers” and have about 80 % probability to be rolled as winning numbers in the next one. Don't forget to include at least one long shot number, but it’s difficult to know when this number will end its losing streak. Sometimes a certain number can sit 100 drawings before it is finally rolled. At least, you can increase your chance of not splitting the jackpot if you use one uncommon number. 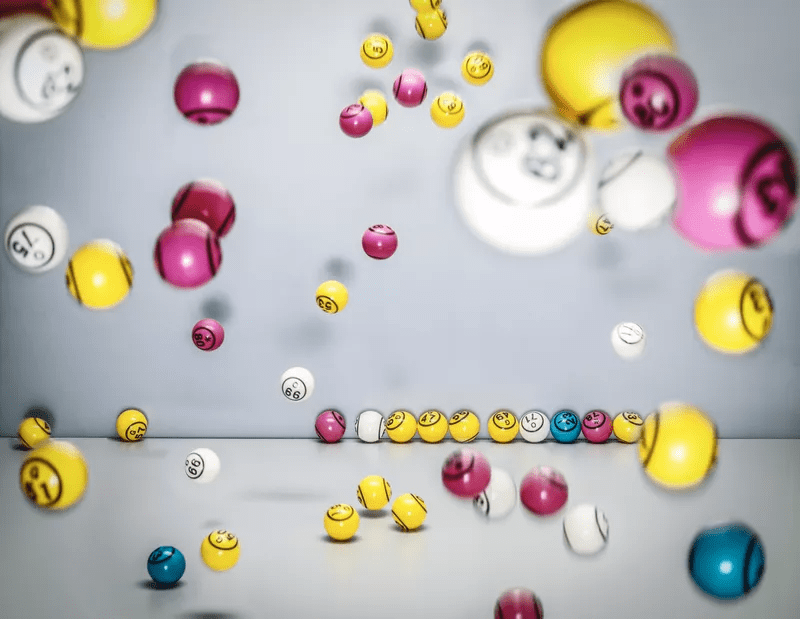 Every lottery has two halves of numbers - the low and the high. In a 46-number game, numbers 1 to 23 would be in the low half, and numbers 24 to 46 would be in the high half. It is best to mix numbers from both halves. The best is to mix those in a certain pattern: 2/4, 4/2, or 3/3, which means two high and four low, or four high and two low, or three high and three low. About 80 % of all lottery drawings have winning numbers with these three patterns. This formula is your straight way to win the lotto.

5. Sum up your numbers 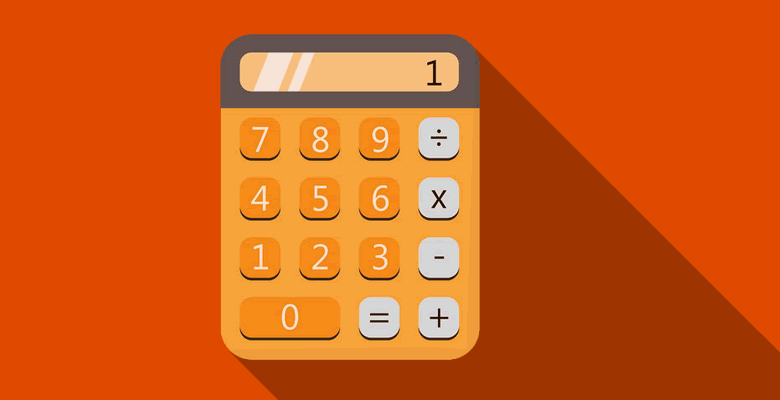 The sum of all your chosen numbers is important. After you choose the numbers, add them together and make sure that the sum of the numbers is somewhere between 110 and 180. About 70 % of all lottery jackpots won had the sum in this range. Those numbers were lucky for that winner but not necessarily will be lucky for you. The odds of the same set of numbers being picked again are so low that you have better odds of being struck by lightning five times.

7. Stick to your numbers 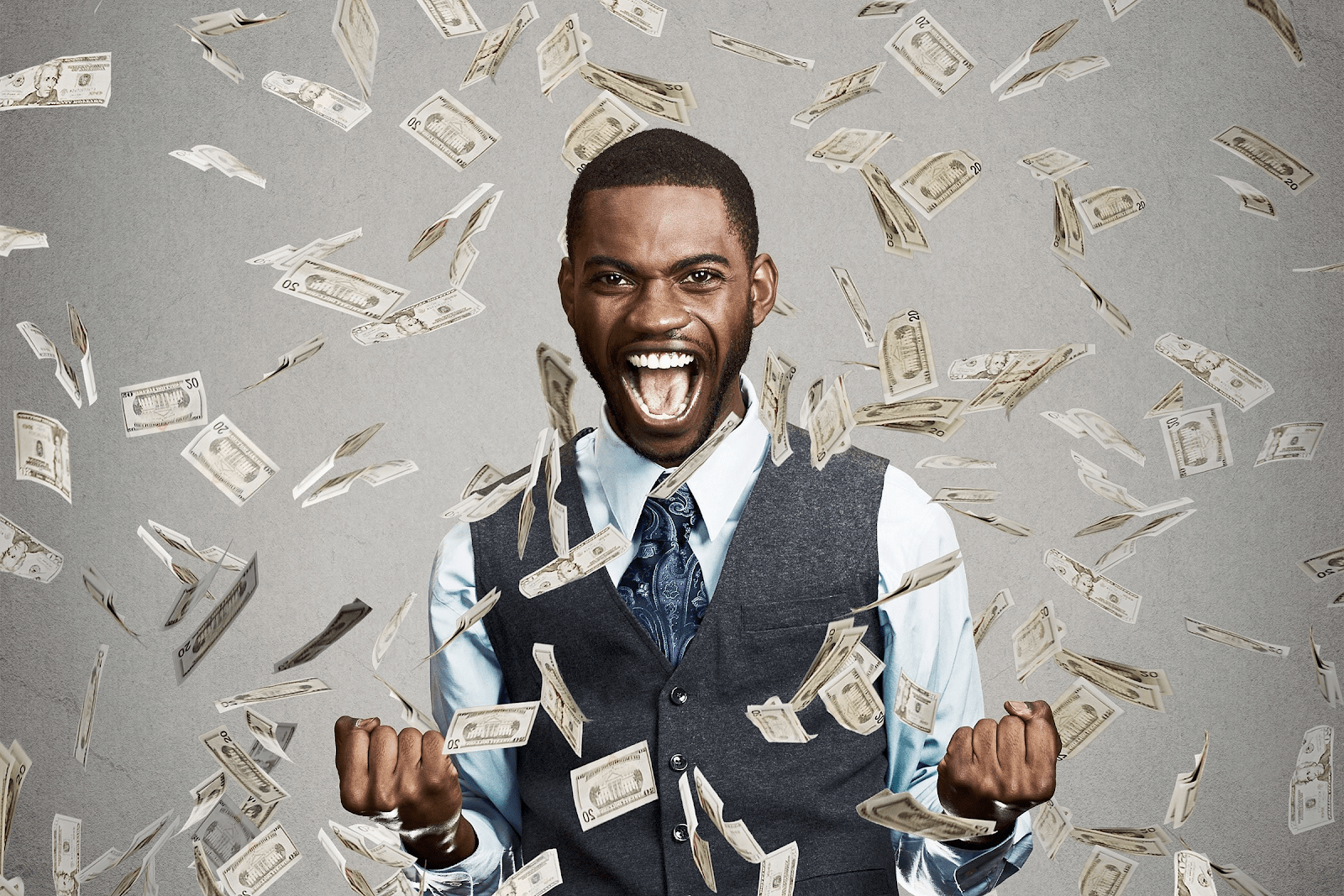 Even if you lose twenty times, stick to the numbers chosen, who knows when they may be drawn. Regularly buying and choosing the same set of numbers gives you a better chance of winning in the next pull of the balls.

The best example is a couple from Florida, who used to buy the same combination ticket for more than ten years. One week they went for a holiday and completely forgot to get a ticket. As you may have guessed, their numbers were drawn that week. Be patient and consistent. Who knows when your numbers may be rolled out next time. The first thing you should do after you receive a lottery ticket, even before you know whether it's a winner or not, is to sign it. Your signature on the back of a lottery ticket can help prove it's yours if it gets lost or stolen.

Always check the ticket yourself. Never hand a ticket to a clerk at a lottery location and ask if you've won, because the clerk can misread the numbers and simple human mistakes can cause you loss of your winnings. Use a computer terminal to determine if you're a winner or check online or in newspapers to find the winning numbers.

If you are lucky enough to win the lottery, the last thing you want to do is let the prize slip through your fingers. If you intend to cash a lottery ticket by mail, make sure you make copies of both sides of the ticket, in case it gets lost in transit.

9. Don’t pass by a ticket that you have found

If you find a discarded lottery ticket, it's worth taking the time to double-check it. A lot of people throw out their lottery tickets, but that doesn't mean the tickets are worthless. There is always a chance this ticket wasn’t even checked, or they checked the wrong drawing or misread the winning numbers. Sometimes players check only if their ticket won some of the main prizes but forgot about the smaller ones. Don’t pass by a ticket that you have found, there's a chance you could still win with it.

How to improve your odds of winning the lotto?

After you choose numbers with number strategies, you can improve your odds of winning larger prizes.

But don’t overdo it, because the worth of your winnings may not be fully compensated because of the high investment you put in buying tickets. But then again, buying 5 lottery tickets is better than buying just 1. The downside of buying more tickets is that you may need to spend lots of money to win a prize. Many jackpots were won by groups of people who pooled their money and played as syndicates. The more people pool their money, the more tickets can be bought.

Select your partners carefully, you may have to share the jackpot with them.

You may have heard about a team from Australia, who back in 1992 spent $5 million on tickets trying to buy all possible combinations. They didn’t manage to buy all the combinations because of the lack of time but still won the main prize - $27 million. We don’t say that now you have to start looking for millionaires who want to play syndicates with you. You can start with low investments. It’s very hard to win in big lotteries like Powerball because thousands of people are also playing. Many people go nuts with a lotto fever when huge jackpots appear. Most likely, people will all go to that lottery game, so your chance of winning automatically decreases. Go to the less popular, with lesser game players, like Lotto plus 1. The jackpot prize may seem small but the odds of winning are higher.

Conclusion
Try those strategies and you’ll be rewarded. Play with your chosen numbers according to the described rules and stick with them. Patience is a virtue you must develop if you want to win the lotto. But most importantly you have to believe you can win.

If you still lack motivation, listen to this man who won seven times.